Canadian-based M K N R is a singer-songwriter and producer who is on a mission to teleport listeners in his dimension. His expressive and haunting vocals, heartfelt lyrics and music deliver a dark yet interesting performance with, at times, subliminal meaning.

Michael is on a creative journey to self-expression.  He best describes his music as atmospherically haunting with electro-pop and oriental influences. The duality of East meets West is part of his identity and art.

He is a multidisciplinary artist who started his career in musical theatre performance.  Although he has been producing music in his early teens, his debut performances propulsed him in major roles in musical theatre (Enjolras - Les Misérables, Quasimodo - Quasimodo, Starmania - Johnny Rockfort).  Michael was also on tour in Quebec as Aladdin, giving him the desire to perform as a solo act. 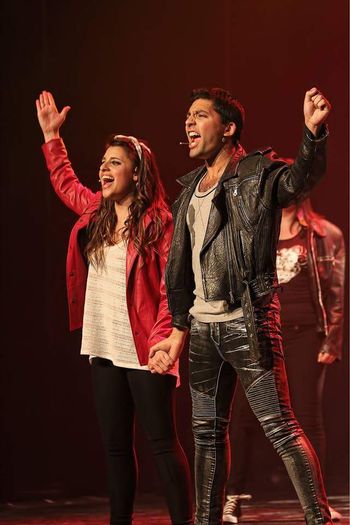 "We Are The Champions" - Queen - The Glee Musical 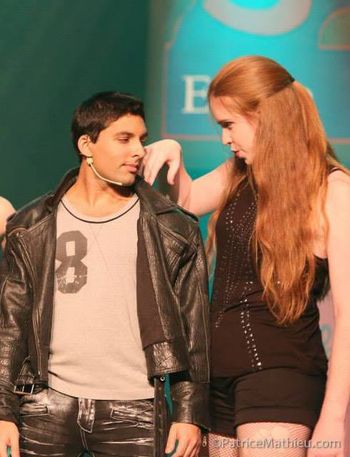 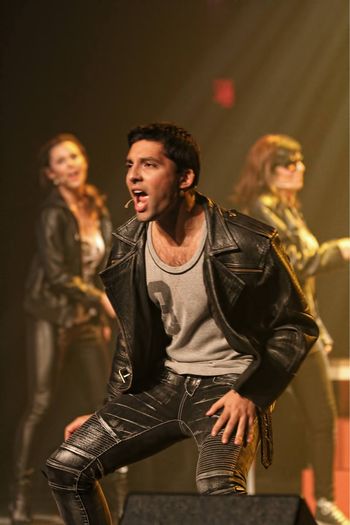 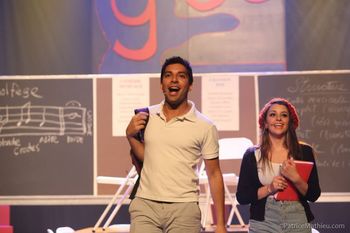 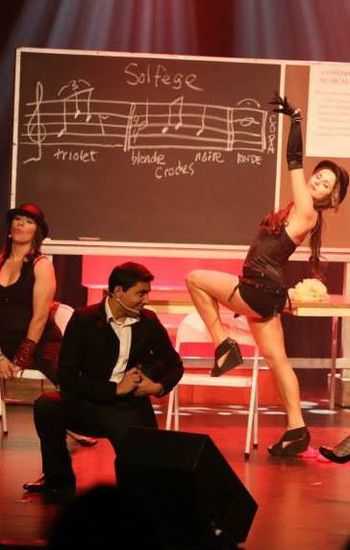 "Singing in the rain" 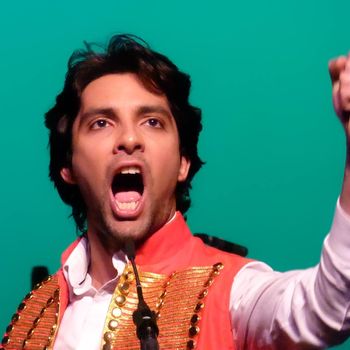 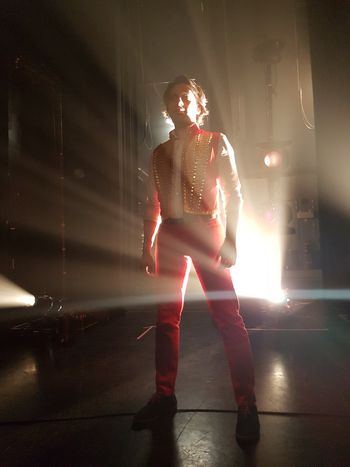 "Rise Like A Phoenix" - FInalist of the MusiQualité Contest 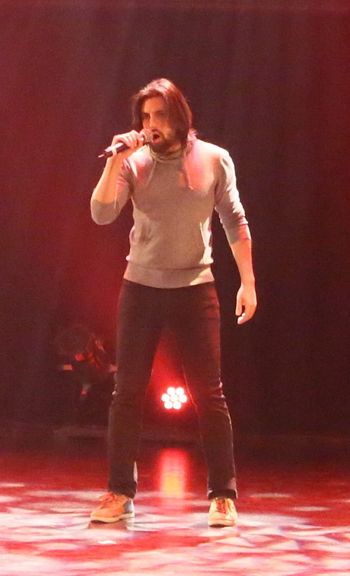 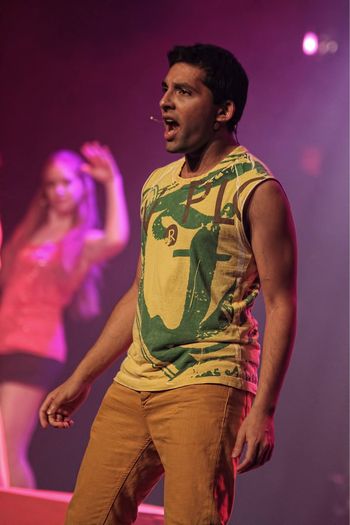